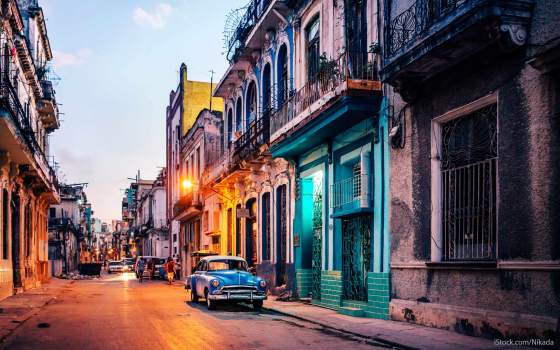 The minute I found out about the restrictions for all US citizens from traveling to Cuba, I was very disappointed. Main reason was I had planned to visit Cuba and explore the island with their unique culture, food, music, dancing and history. Coming from a person who loves traveling and adventures, I had to sit back and think why would president Trump would take such a decision?

I want to eliminate the fact that some people think Trump is reversing everything Obama administration did. Also take out the fact  Trump wanted to build a wall between USA and Mexico. Without any bias, I asked myself the very good question that any person with brain would think about.

For most of us who heard him say that he did that because he doesn’t want to support the military of Cuba. Hmmm! OK!! Let’s agree with him on that one. One reason is not enough to convince half the nation to make such decision. In any situation when making a major decision in life, people with common sense they create a list of pros and cons. So let’s put these and see which are more and based on that we can make that decision and agree.

The good news is that you can still travel to Cuba under certain rules and regulations. But it is more difficult than before. To find out more click here.

I believe deep down that these restrictions are for long term personal business interests. Who knows? Time will tell. You be the judge. Viva CUBA!!